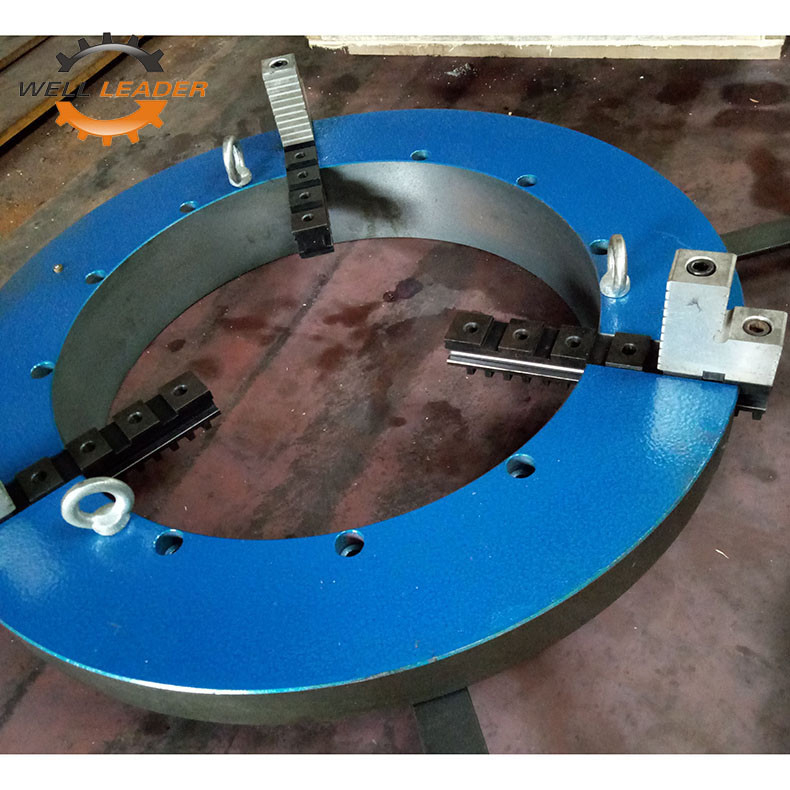 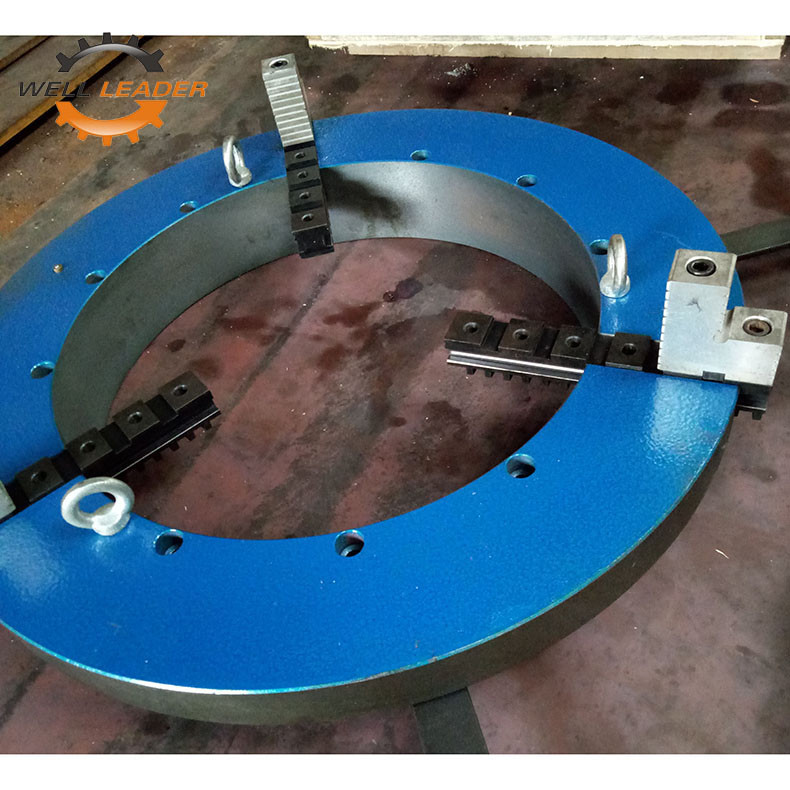 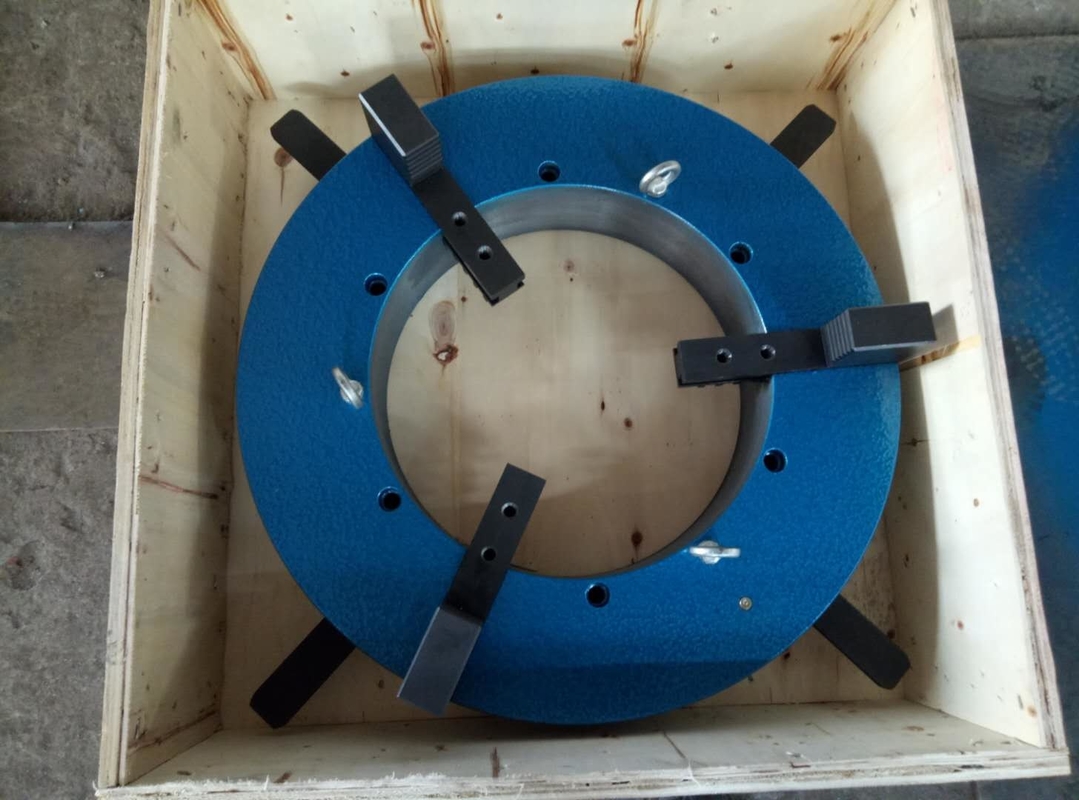 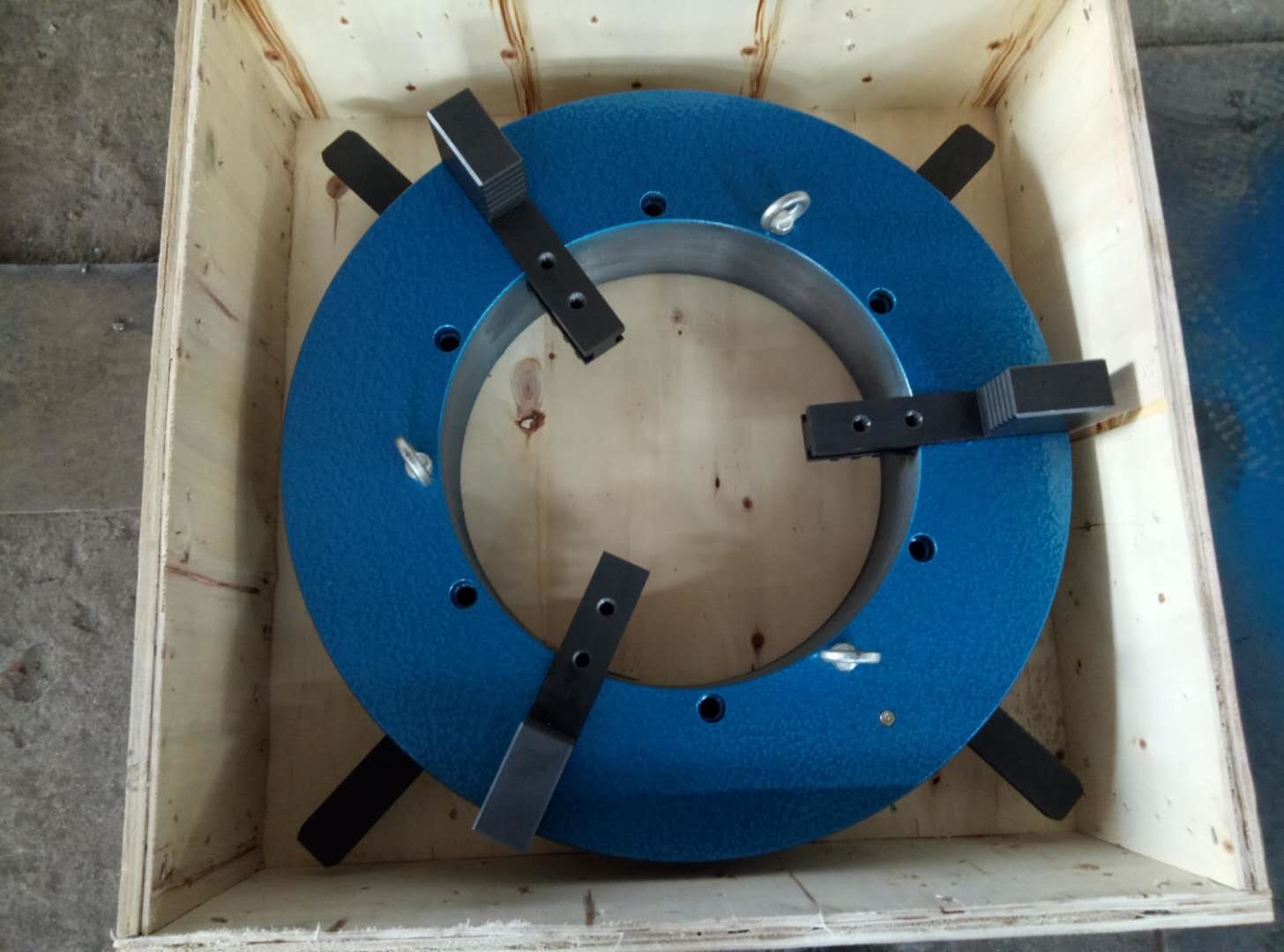 Notes on using chucks
1. When the upper jaw is to be replaced, the toothed part of the bottom jaw and the combined part of the T-shaped block must be cleaned, otherwise the accuracy will be inaccurate.

2. Set the hydraulic pressure according to the shape and cutting conditions of the workpiece. If the tubular workpiece is clamped by high pressure, it will cause deformation.

3. When clamping beveled or tapered cast workpieces, the special claws used must have tooth-like clamping surface workpieces so that they will not fly away.

4. When clamping an eccentric work, the centrifugal force generated by the eccentric weight acts on a single claw, and a low speed is required during processing.

5. Do not use the upper jaw that does not match the teeth of the main jaw. The lack of anastomosis will affect the clamping force and accuracy. In severe cases, the main jaw will be damaged.

6. Before starting the work, make a trial at a low speed and check whether the position of the upper jaw head interferes with the tool and the tool holder.

7. If holding a long workpiece, use the tailstock or the center frame to support the other end.