The chuck will be need replace, so we need to disassemble it. First, find a few (inner hexagon) screws from the back of the positioner chuck, remove it, and then use a wooden or copper rod from the front to the back. Hammering the disk inside the three claws will take out the disk. Inside is a small disc for positioning and dust protection. Remove it. After removal, find a few flat-head screwdriver screws at the corresponding positions behind the three claws of the chuck and remove it. This way, you can take out the bevel gear with the three claws, and then carefully remove the disk with the flat rectangular thread. Take it out and remove the three claws from the front, so that the three claws are removed. Generally, the interior is polished or cleaned after disassembly, and the flat rectangular threads are cleaned. The teeth on the back are often stained and cleaned. Try not to hurt it with a file or other hard, gently put it in after cleaning, hammer it with a wooden stick, then install the bevel gear shaft (this also needs to clean the dirt between the teeth), and screw in the screws that fix it. When installing the small discs and large discs on the back, carefully check whether their contact surfaces are bumped. Be sure to check them carefully. This is important to the accuracy of the entire chuck. Use a file to carefully remove unevenness. Finish the place, tighten the screws, and you're done. 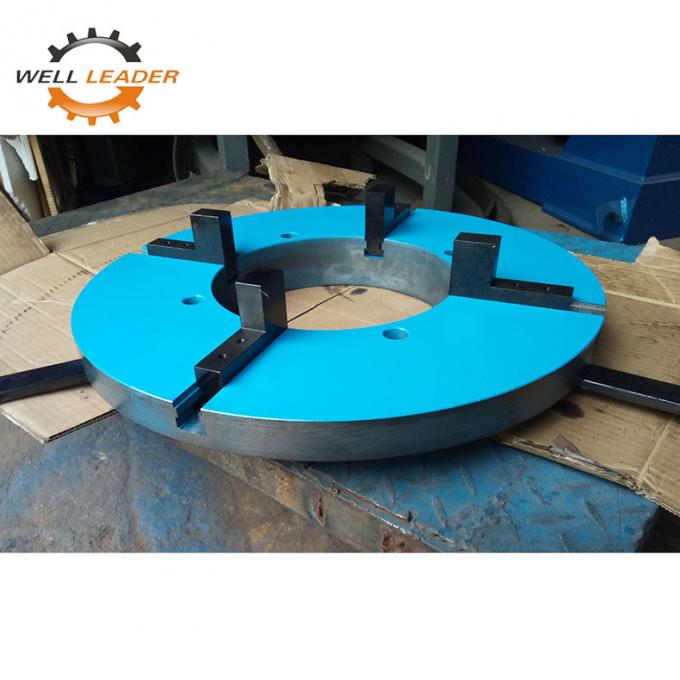